Signs of a Psychopath 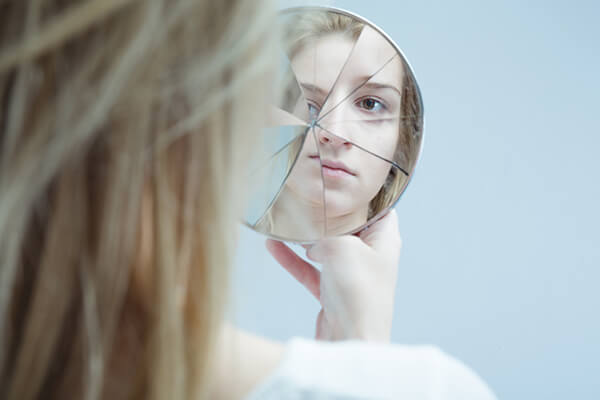 Psychopaths only make up about 1% of the world’s population. They are defined as individuals who lack the necessary components inside of the brain’s emotional system. It is the root cause of their inability to feel emotions on a deeper level.

Psychopaths are able to emotionally detach from their actions. The feeling of remorse is foreign to them. Others may be appalled by their decisions, but psychopaths remain unphased.

Lying comes easily to psychopaths. Most people struggle with dishonestly, but it seems to be second nature to this unique percentage of the population. They have a keen understanding of the things they need to say or do in order to get what they want from someone.

Psychopaths have a reputation of coming across as very charming, but it’s all an act. They are able to play different characters with true confidence. Many of them have a superiority complex that leads them to believe that they really are better than others.

According to researchers, psychopaths “lack an understanding of even the most basic human emotions”. They often appear immune to feelings of fear, shame and embarrassment. Their concern for others feelings is virtually non-existent.