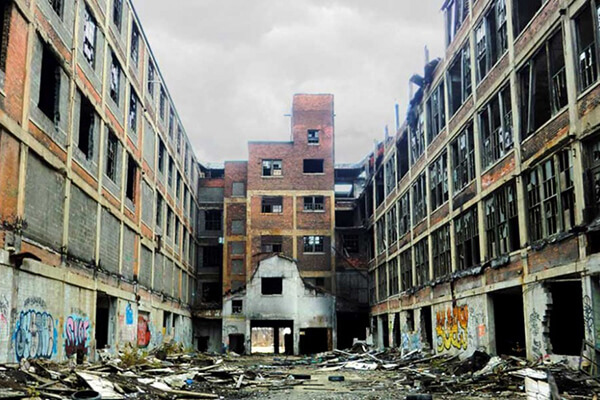 Violent crime in America peaked during the 1990s, but since then has been on the decline. According to FBI statistics, violent crime rates fell about 49% between 1993 and 2017. Still, there are cities that have remained notoriously dangerous.

Although the crime rate has decreased through the years, St. Louis is still known for having the highest homicide rate in America. The city is also positioned in the middle of many drug trafficking paths, which may contribute to its reputation.

Like St. Louis, crime in Detroit has also declined. However, the most common crimes in this city still include: armed robbery, aggrevated assault, assault with a deadly weapon and rape (about 5 times over the national average).

Memphis suffers from an unusually high poverty rate, which may be related to its violent crime rate of about 1740 out of 100,000 people. Statistically, Memphis also reports more crimes that most other cities.

Although Baltimore’s crime rate has decreased by over 5%, it still remains a major hub for drug trafficking and violence. Professors at Temple University argue that cities with higher rates of poverty and segregation are typically the ones that are at the top of the list for violent crimes.

Kansas City has a homicide rate of about 23 murders per 100,000 people, placing them higher on the list than most other cities of their proportion. To put it in perspective, the national average is about 5 per 100,000.